Admission Brochure/Prospectus 22-23 Merit Lists for Admission to Sem 1 of BA/B.Sc/B.Com/BCA

The College promotes the advancement of academics / professional knowledge

To promote quality education that fosters student development with excellence in academics.

It was a landmark day in the history of Pir Panjal region when Government Degree College Rajouri was declared open on 6th of June 1981 by Jammu and Kashmir Government. Right from its inception, the mission of the college has always been empowering this region by providing holistic and secular education. The college caters to the needs of the twin districts of Pir Panjal region Rajouri and Poonch.

Government Degree College Rajouri is located at a small beautiful plateau at village Kheora, three and half kilometers to the north of the City of Kings, Rajouri town. The College campus gives a picturesque look in the backdrop of snow caped Pir-Panjal Mountains of the Middle Himalayas in the far North. A monument, Dhani Dhar Fort, of Mian Hathu's times, lies just to the east. And in the west lies the Darhal Tawi a source tributary of Manawar Tawi; while to its south lies the historic town, Rajouri.

2nd Merit Lists for Admission to Sem 1 of BA/B.Sc/B.Com/BCA 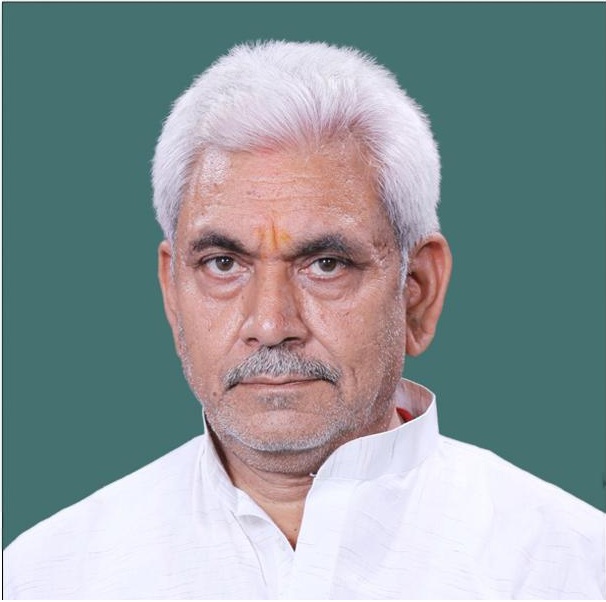 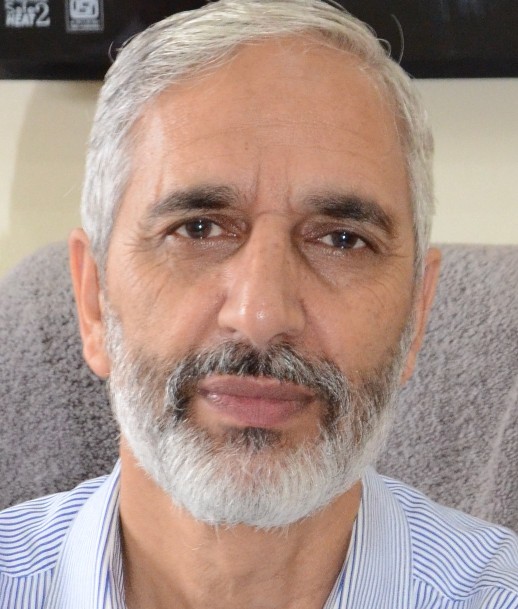